The Walking Dead started out as perfect ironing fodder. It didn’t matter if I had to go and pull stuff off the washing line cause all I’d miss was another zombie being spiked.

But as the show went on it gradually moved, like a slowly rotting corpse, into something much darker and grittier. So much so that by the time I came to the end of Season 5 it had become my favourite Thing I Watch When I Am Knitting show – and for some episodes I didn’t get much damn knitting done.

When we started leaving old-world style relationships behind (ie: as soon as Lori bit the dust) it really took off. I couldn’t buy into the love triangle between Lori, our hero Rick and his best friend (who left him to rot in a hospital and then seduced his wife) Shane. The world was imploding around them, they were living in a tent in a layby with a load of oddballs and eating grass. Weren’t there more important things going on down?

Thankfully, despite Glenn and Maggie getting together, and Bob and Sasha having a bit of a sweet thing, there has been no cringe-making lurve scenes (I don’t count Andrea and the Governor. I don’t think they did either). It has been about loyalty, family, filthy t-shirts and very tight trousers.

Michonne turned up to the party with a sword, a hood and two pet zombies. Beats a bottle of Frascati anytime

And talking of the Governor, while he was a great pantomime villain (eyepatch and immunity to death as standard), things were much more complex when the bad guys were the Terminans and the Claimers and those nutters at the hospital who took Beth. They all had harrowing backstories or warped codes of ethics and more nuances than you would expect from a blood-spattered zombie-fest.

In this world, the law of consequences is a killer – literally. Forget karma. If you don’t take someone out when you have the chance you are sure as hell going to regret it. Morgan can’t bring himself to shoot his undead wife – and we find later she is the one who kills his son. Dale’s death is totally Carl’s fault, for messing with a walker, and letting the Governor live wasn’t a good move for anyone, ever. This doesn’t half mess with your humanity.

Another reason it is so compelling is that anyone could die at any time. Except Rick, obvs, because he appears on the posters for Season 6. Knowing you can lose a major character means you never relax – I was fully expecting to see Glenn go down in the finale of Season 5. And you can’t bond with new characters because you never know if they are destined to be a regular or not. Why does Moses have to die when  Tara and Rosita make it?

Kickass Carol. Don’t look at the flowers on that jumper

Bits that made me drop my cable needle

Bits that made me throw my stitch holders at the screen

Bits that made me cry into my tension swatch

Things that make me lose track when I am counting stitches

This site uses Akismet to reduce spam. Learn how your comment data is processed. 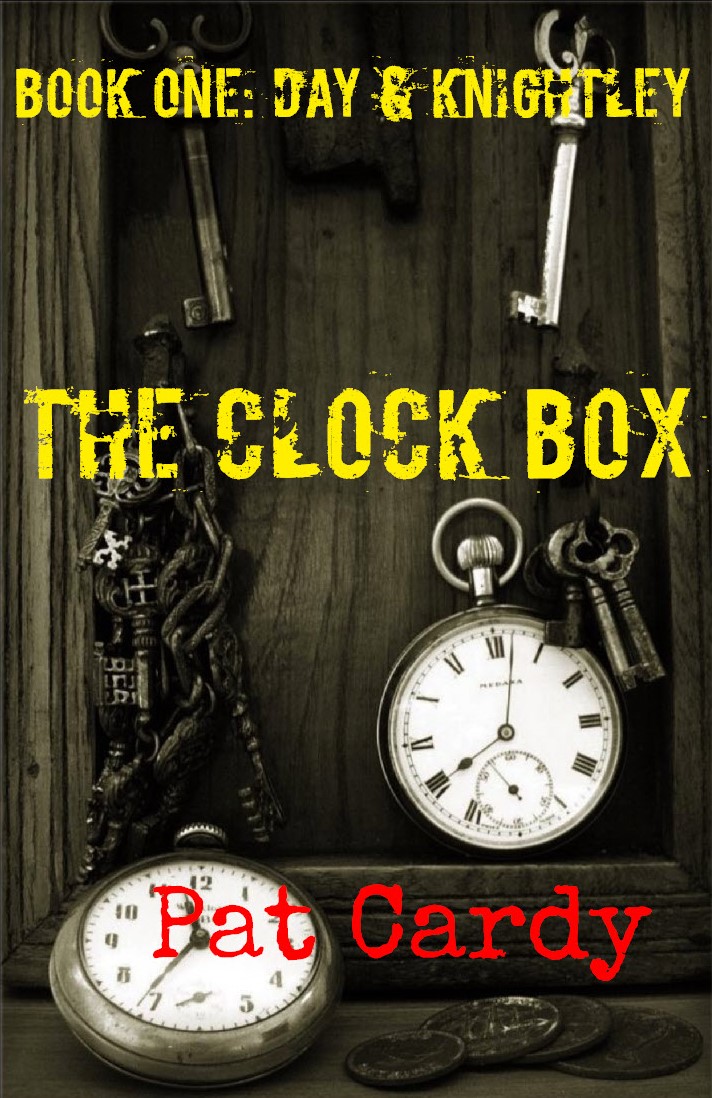